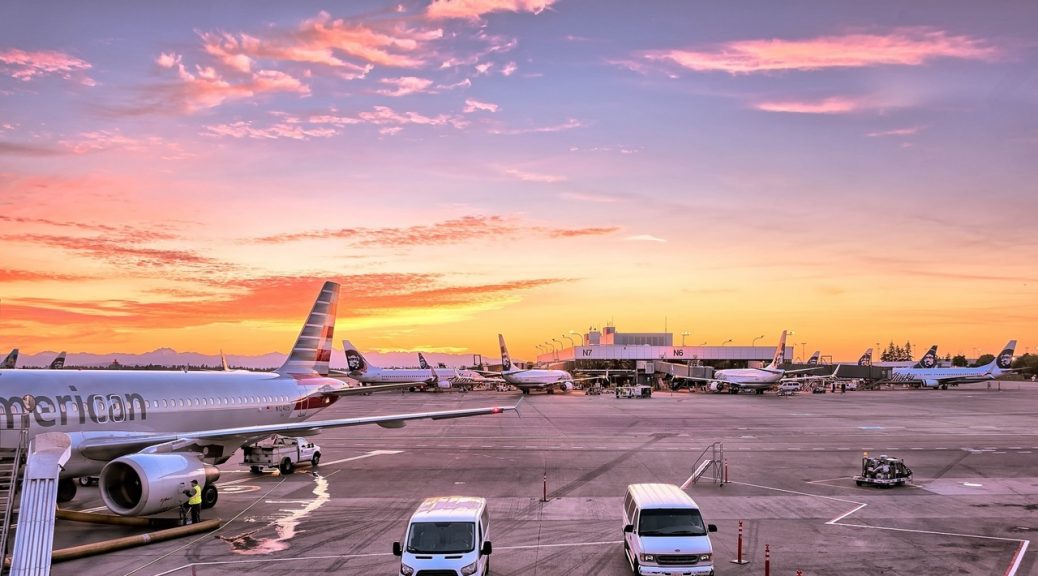 Industry body the International Air Travel Association (IATA) recently held its 11th World Cargo Symposium in Dallas, Texas. At the event, the sector’s best gathered to discuss on air freight’s most pressing issues, and during the Symposium, the IATA’s chief implored carriers to go paperless.

During his speech, IATA CEO Alexandre de Juniac admitted that the global air cargo industry can be characterised by a feeling of “cautious optimism.” In January 2017, we saw air freight levels expand at a faster pace than they did the same month the year before. January is traditionally bad time for air cargo, due to slackening demand, so this illustrates the buoyancy of the sector as it currently stands.

Juniac explained that this optimism has been spurred by a rise in exports, along with double-digit e-commerce expansion. The World Trade Organisation’s recent global trade agreement, which IATA backed and should reduce trade costs by 14.3% on average, could make exports even more profitable for air cargo. He added that the sector’s prospects have been further lifted by the worldwide pharma market, with which it regularly conducts business, and is expected to be worth US$1.2 trillion by 2022.

But, Juniac argued, it “has never been more important,” for air cargo to listen to customers, even in this current climate of potential and profitability. Yes, he conceded, air cargo volumes are growing, but shippers now expect more from the services they’re paying for. Going on, he said: “Innovations like Amazon, Baidu and Rakuten cut across modern society—with the exception of the air cargo world. Our customers are disappointed in the bureaucracy of our complicated processes.”

It’s also critical to note that consumers are placing an increasing emphasis on sustainability in the supply chain. A study from the University of Tennessee found that consumers care about where their products come from, and about the impact said goods have on the environment. This leads to the conclusion that sustainability could be beneficial to air cargo bureaucracy as well, allowing carriers another opportunity to display their green credentials to consumers and secure more business.

Speaking at the Symposium, Juniac was quoted by Freight Week, a sector publication, saying that consumers are “increasingly frustrated with complicated and convoluted paper-based processes that belong in the 16th century.” Expanding, he said “a single cargo shipment can require up to 30 pieces of paper. That’s a ridiculous and unnecessary waste of resources in our Internet-connected world.”

He said that his body has rolled out various e-cargo initiatives, to reduce paper and promote sustainability. But they are having had a limited effect, due to lacklustre interest. Continuing, he noted: “Shippers today want responsive services based on intelligent systems able to self-monitor, send real-time alerts and respond to deviation. Technologically speaking, this is totally possible… The key to this and other innovations is using data efficiently and effectively. Finding solutions to unfulfilled expectations creates value for customers. And that propels a business forward.”

Commenting, Ignazio Coraci said: “Alexandre de Juniac made a valid point at the 11th World Cargo Symposium. It’s becoming clear that with the rise of e-admin tech and the climbing awareness of the environmental impact of paper, the industry cannot rely on paper for much longer. As the IATA continues to push e-cargo initiatives, it could change the ways carriers operate, providing a more cost effective, sustainable service for customers and potentially allowing firms to see higher returns.