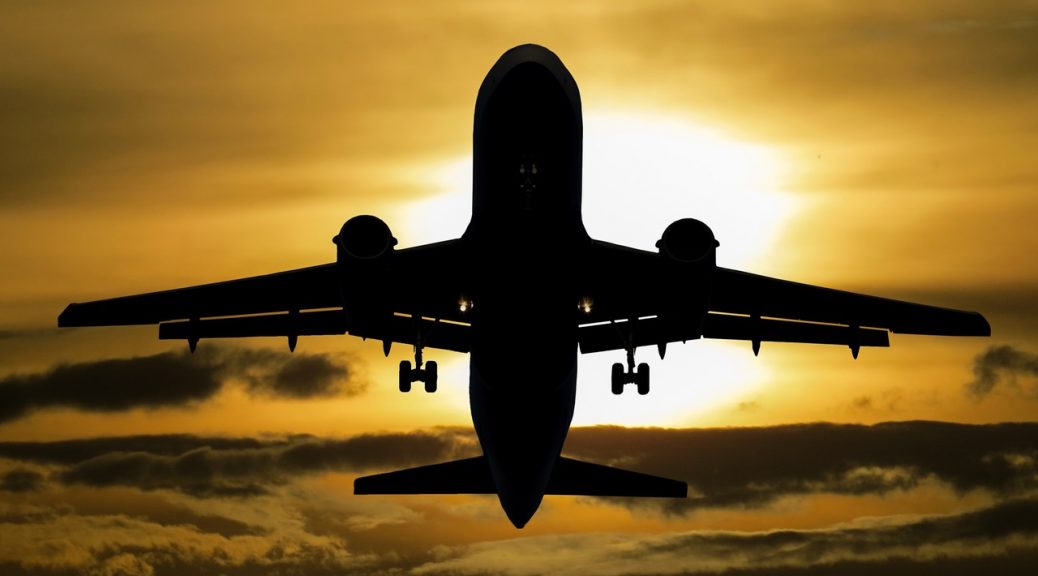 There is a chance that Brexit will bring sweeping changes to the global logistic sector, including the air cargo segment. Experts recently spoke out to argue that for Brexit to benefit logistics, the British government must ensure the UK’s customs framework remains simple, so firms can keep costs low.

The UK is major play in the global air cargo industry. It is the world’s fifth largest economy and boasts strong trading relationships with some of the biggest consumer markets on the planet, perhaps most notably the EU.  It is also home to one of the world’s largest airports, Heathrow, which is such a busy air freight hub, that it actually saw cargo volume expansion, outpace passenger growth last year.

The UK’s robust ties with the EU, have made it an attractive market for air cargo firms. It is possible to transport goods from the UK to other EU members, for minimal expense, as they all form part of a single market, so carriers face minimal administrative burdens. According to The Guardian, the EU accounts for a third of exports from UK cities, which themselves comprise 60% of the nation’s exports, showing just how important this relationship is to the national and global air cargo market.

The UK’s decision to leave the EU could prove either beneficial or problematic to air cargo. It will allow Whitehall to take greater control of business regulation, so they can cut red tape and lower trading costs for carriers. But due to domestic pressures, the UK’s government is determined to limit freedom of movement from the EU to the country after Brexit. EU leaders have warned that this will make it impossible for the UK to remain in the lucrative EU single market and strike a favourable trade deal.

An article on The Loadstar, an industry portal, suggests that experts believe that there are provisions any trade deal must include to ensure air cargo and logistics benefit. They espouses this opinion at the recently held Keep Britain Trading conference, organised by the Freight Transport Association. Experts argued that in any trade deal, Whitehall must promote simplified customs procedures, to ensure that Brexit provides an opportunity to advance the nation’s logistics infrastructure.

Richard Currie, UPS’ Director of Public Affairs, noted that promoting seamless UK/EU connectivity is essential to achieving this aim. He said that if this was not achieved, “this would increase procedures and Customs processing, resulting in major backlogs across the supply chain.” The British Port Association’s (BPA), Chief Executive, Richard Ballantyne added that facilitation is key. Explaining, he noted that “Ports are natural bottlenecks, Bureaucracy, particularly in Customs and border procedures, can cause significant blockages,” so it’s critical that the UK has customs-light procedures.

The panel also cited several other concerns, with how Brexit may impact the UK’s logistics industry. Currie suggested that the UK needs to strike secure new open skies agreements with the EU and the US, to ensure air cargo firms can transport goods easily and efficiently. Several members also asked Whitehall to clarify the issue of immigration, as logistics is facing a skills shortage, so businesses know whether they’ll be able to access the top talent they require to thrive in a post-Brexit world.

But the panel conceded that Brexit could help the UK develop supply chain technology. Commenting, Neovia’s Supply Chain Operations Director, Kevin Lucas, said: “Artificial intelligence, innovation and thinking outside the box can all benefit from Brexit… It will provide a platform for us to think further on how we use technology and maybe the impetus to deploy it.” Concurring, Ballantyne said that “sensitivity and intelligence,” is needed in Brexit negotiation to ensure that logistics benefits.