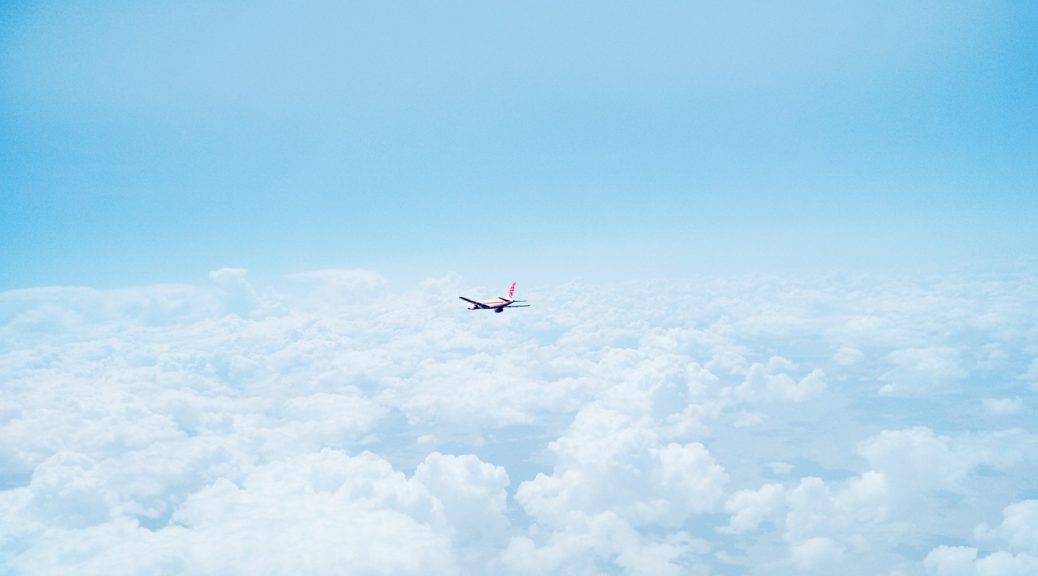 Experts recently argued that this has boosted the fortunes of the global air cargo sector during the early part of this year, as more firms are choosing to transport goods via air.

The air cargo sector is booming right now, with figures from industry body the International Air Transport Association (IATA), indicating that it outperformed forecasts last year. Global air freight volumes grew at an average of 2% per annum, between 2010 and 2015. However in 2016, international air freight volumes expanded by 3.8%, showing that demand is climbing ever higher.

The air cargo market’s long-term growth prospects started to become more apparent in early 2017. We can find evidence of this by looking to the semiconductor industry, which serves as a traditional indicator of the fortunes of air cargo. This sector’s sales increased by 13.9% year-on-year, to reach US$30.6 billion in January 2017, marking the largest year-to-year expansion since November 2010.

An article on Loadster, an industry publication, sheds light on why air cargo is thriving right now. It revealed that forwarders are currently reporting congestion and higher rates on westbound air cargo services. It suggested that this has been spurred by increasing demand, rising sea freight congestion and in the case of the UK, where air cargo volumes are particularly high right now, a weaker pound.

The publication talked to one source, who revealed that many air cargo firms have two to three day backlogs right now. Demand is especially high, the source added, for routes from the UK to New York, Chicago, Miami and Houston. Going on, the source said that their shipments are seeing the impact of congestion and that “generally carriers are very busy, and westbound into the US is mega-busy.”

It looks as though business pressure is affected carriers on these routes, the source added. This pressure comes from exchange rates, the current state of the US economy and severe February weather conditions on the US North-East Coast, which has created backlogs. Another European forwarder argued that the re-positioning of containerships has had an impact on the sector, with several sources suggesting that the export market is healthy right now, benefitting global air cargo.

A UK forwarder concurred, adding: “We have seen an upturn in exports, but this is partly owing to an increase in market share and partly new opportunities, but always planned as air rather than distressed sea freight.” Offering a slightly different opinion, another forwarder from Europe noted: “It’s strange activity for the time of year as it is just based on increased demand. Air freight is seeing a resurgence.

“I think that UK goods are very attractive at the moment because of the currency differential with the US – it’s got much cheaper. Not only is demand high, but people can also afford to airfreight at the moment because goods are cheaper. And there are issues with sea freight.” This European source further argued that cutbacks to freighter capacity could have also had an effect on the air cargo sector.

Offering his take on the situation, Ignazio Coraci said: “Due to the economic environment we are currently facing, along with the troubles the sea freight sector is experiencing, the outlook looks fairly sunny for air cargo. We can look at what’s happening at Heathrow airport, where my firm ASC Cargo operates, to see this point. Heathrow recorded incredible growth rates in 2016, and saw air freight expand yet again in January 2017, fast-reaching capacity. With demand so high, especially in the UK, the global air cargo sector could be set to realise its significant long-term growth projections.”