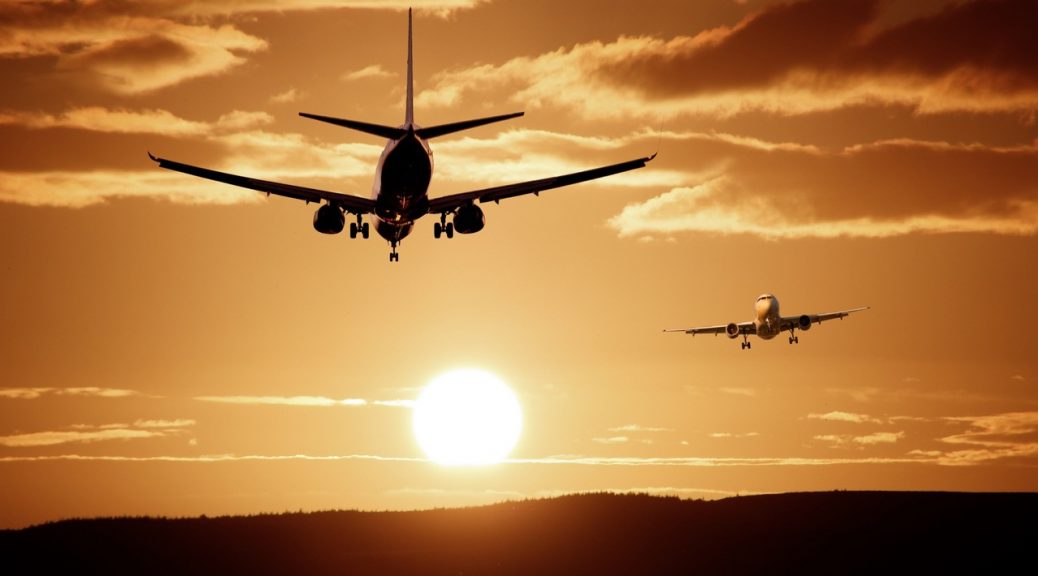 Air cargo and trade are inextricably linked. The sector depends upon the free flow of goods across national boundaries, especially when long-distance travel is required, to generate business. The onset of digital technology, which has brought about the e-commerce age, has boosted the fortunes of the international air cargo industry, as it has allowed consumers to purchase goods more conveniently.

This is reflected in global trade figures for 2016, when the industry saw moderate growth. According to the World Bank, merchandise trade volumes expanded by just over 1%, despite facing uncertain geopolitical headwinds, brought about by a wave of anti-globalist sentiment that has washed over the Western world. In contrast, the trade rate grew by 2% and 2.7% in 2015 and 2014 respectively.

Yet the industry’s fortunes could be boosted by the WTO’s new deal. Called the Trade Facilitation Agreement (TFA), it is forecast to reduce signatories’ trade costs by 14.3%, on average, upon full implementation. The TFA needed the backing of 110 WTO members, which it recently received when it was ratified by Rwanda, Oman, Jordan and Chad, according to Freight Week, an industry publication.

The IATA welcomed the agreement, arguing that it will lower the amount of time it takes to import and export goods by air, by 47% and 91% respectively. Expanding, IATA’s Director General Alexandre de Juniac said: “The TFA will cut red tape at the border for faster, cheaper and easier trade. That’s great news for airlines, which deliver about a third of the goods traded across borders by value.”

The agreement is designed to promote greater trade, by standardising existing trade regulations among signatories in several key areas. This includes expediting the clearance, release and movement of products, based on a provision to accept electronic documentation and e-payments. Commenting on the ratification Roberto Azevêdo, the WTO’s Director General, labelled it “fantastic news.”

This is because, he added, the TFA will slash trade costs and “kick-start technical assistance work to help poorer countries with implementation,” potentially leading to a US$1 trillion rise for global trade revenues per year. Expanding, he noted: “This is the biggest reform of global trade in a generation. It can make a big difference for growth and development around the world. Now, working together, we have the responsibility to implement the agreement to make those benefits a reality.”

The TFA has also been welcomed by industry figure Ignazio Coraci. Explaining how it could benefit the global air cargo sector, he commented: “The TFA will bring about standardisation in air transit rules, and this could be very good news for carriers. When firms are forced to modify processes, based on the countries they are operating within, their business costs rise, cutting into their profits. By rolling out a global standard, the TFA has given air cargo firms the ability to slash costs, potentially leading to growth.”