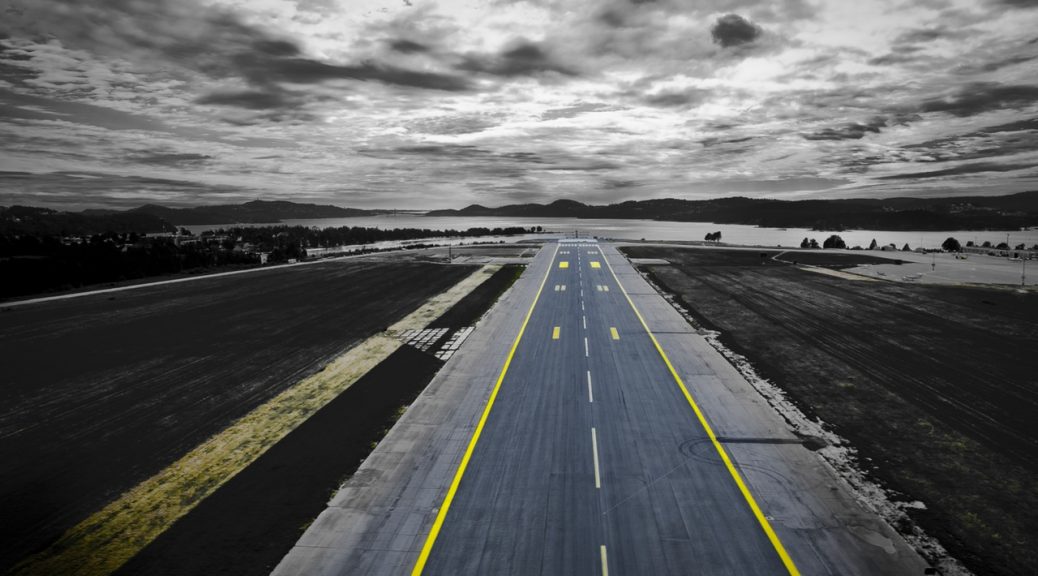 New figures indicate that air freight price rates in some of the world’s most important trade lanes kept tracking ahead of the year before’s levels in January 2017. Cargo News comments.

The rapid speed of technological advancement has spurred the rise of e-commerce, creating new opportunities for the air cargo sector. Figures collected by MarketLine, a research company, indicate that the global air freight industry expanded at a Compound Annual Growth Rate (CAGR) of 0.7% from 2012 to 2016, being valued at US$101.3bn by the end of last year. It will keep growing over the next five years, at a stronger forecasted CAGR of 3.2%, so by 2021 the market is expected to be valued at US$118.7bn.

This long-term potential is already making itself apparent. Figures suggest that air cargo confidence will remain strong over the first half of 2017, due to expanding e-commerce volumes. We are already seeing evidence that industry optimism is strong right now. In Europe, for example, it is traditional for air cargo rates to drop off in December. In the last month of 2016, European rates did fall when compared to November, but it was the smallest drop since 2012, indicating industry optimism.

January is also traditionally bad time for air cargo, as it marks the end of the holiday season, with drops in shipments due to renewed financial cautiousness in consumers. But even in this typically slow month there was progress, according to the TAC Index, a definitive authority on air cargo pricing.

On key routes, there were drops when compared to December 2016. Air cargo rates on transpacific services from Hong Kong, the world’s busiest air freight hub and the US, its largest economy, fell from US$3.51 per kg to US$3.24 per kg in this period. The Hong Kong/Europe and Frankfurt/North America routes saw falls of US$2.78 per kg to US$2.46 kg and US$3.08 kg to US$2.55 kg each, in the period between December 2016 and January 2017. But prices are ahead of where they were in January 2016.

The fact that air freight prices are stronger in January 2017, than they were in the same month of 2016, is important. It suggests that on the world’s busiest air freight routes, business is booming, as consumers are purchasing goods in increasingly higher volumes year-round, not just during peak spending periods. As the global digital economy expands and advancing digital technologies make it easier for consumers to purchase products online, the air cargo sector could climb to new heights.