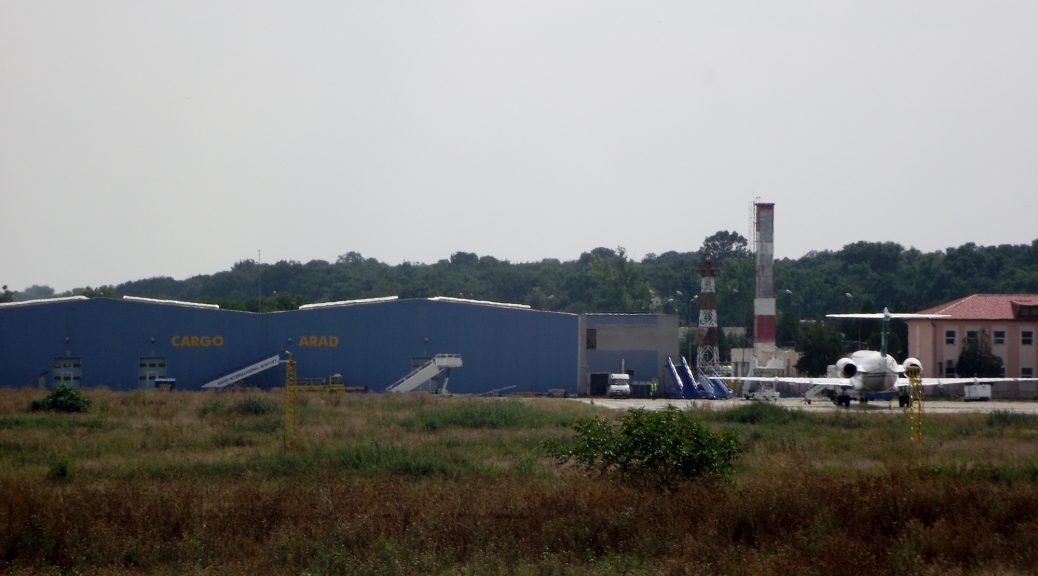 New data has recently come to light, which illustrated that global demand for air cargo climbed at a phenomenal pace during the second month of 2017. Ignazio Coraci gives his take on these figures.

2016 was a challenging year for businesses. An uncertain geo-political climate, with events such as Brexit damaging investor sentiment, coupled with a slowing Chinese economy to ensure that 2016 only saw moderate trade growth. This inevitably had an impact on the fortunes of the global air cargo sector, which depend upon trade to thrive, ensuring it too only recorded moderate growth last year.

But the fortunes of the worldwide air cargo sector are changing this year. Despite the fact that January is a traditionally bad time for the sector, air cargo volumes expanded on some key routes during the opening month of the year. On the Hong Kong/US and Hong Kong/Europe routes, for example, air freight rates were 9.1% and 6.5% higher respectively in January 2017, than they were in January 2016.

Figures released by the International Air Transport Association (IATA) indicates that the global air cargo industry kept growing in February 2017, according to Airport Technology, an aviation sector news hub. The IATA notes that worldwide, demand for air freight climbed by 12% – way higher than the five year monthly average of 3%, in terms of freight tonne kilometres (FTKs) in this month.

The organisation also found that when compared to February 2016, demand for global air freight ticked up by 8.4%. The IATA further noted that when measured in available freight tonne kilometres (AFTKs), the capacity of the worldwide air freight industry dropped by 0.4% in February 2017, while there was also a slight uptick in global trade volumes, which correlated with the air cargo demand rise.

Turning his attention to the air cargo market’s future prospects, Alexandre said: “Any optimistic look at the future sees growing demand for specialised value added services. Shippers are telling us that the key to turning the current uptick in the cargo industry’s fortunes into longer-term growth is modernising our antiquated processes. We must use the current momentum to push ahead with the elements of the e-cargo vision—including the e-air waybill which is nearing 50% market penetration.”

Giving his commentary on the IATA’s latest data, Ignazio Coraci noted: “The global economy is starting to recover from a rocky 2016, benefiting the worldwide air cargo industry and boosting demand during February 2017. With cross-border e-commerce, an increasing lucrative market for air cargo, set to grow rapidly over the next five years, the future is looking brighter and brighter for the industry.”