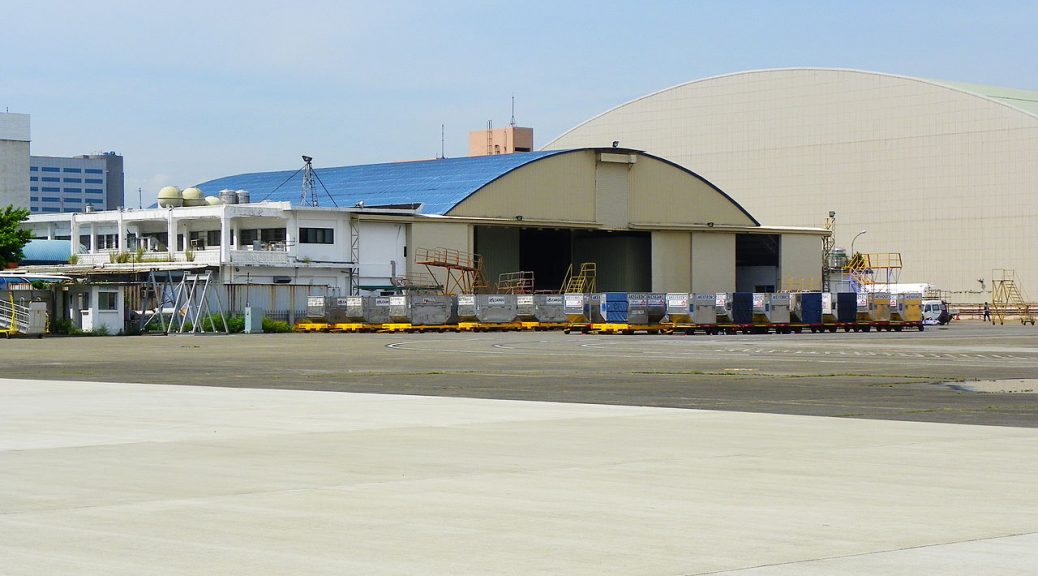 New figures show that the volume of freight passing through Europe’s airports increased in February, suggesting that the continent’s air cargo market is stronger than ever. Ignazio Coraci comments.

Europe is one of the richest regions on earth, with some of the biggest economies in the world including the UK, France and Germany. The continent’s wealth and hungry consumer markets, coupled with the rise of e-commerce, have made Europe an increasingly lucrative place for air cargo firms.

We are seeing Europe’s airports thrive within this environment, as air cargo firms transport goods through these pivotal gateways in ever-increasing numbers. Just look at Heathrow airport, the primary gateway for the UK’s booming capital London, as an example. Last year, the expansion rate of cargo which passed through Heathrow outpaced its passenger growth, showing that business is booming.

According to Air Cargo Week, an industry portal, Europe’s airports kept recording growth early into 2017, as their freight traffic ticked up by 3.4% of February this year. The best performer for February was Frankfurt airport, as the gateway saw its air cargo volumes expand by 2.2%, hitting 153,870 tonnes, in February, while in the first two months of the year, its air freight growth came in a 4.2%.

These figures were released by sector body the Airports Council International (ACI) Europe, who also noted that Heathrow performed well during the first two months of the year, recording respectable air freight growth of 4.2%, meaning that 251,212 tonnes passed through Heathrow in this period. Also Heathrow themselves have announced that their freight volumes grew by 4% in February 2017, contrasting slightly with ACI Europe’s figure for the airport’s February expansion, which was 4.4%.

What was interesting was that ACI Europe recorded stronger progress in non-EU, than EU airports. According to the body, non-EU airports experienced 4.7% air cargo growth during February, while EU airports racked up 2.7% in air freight expansion. Meanwhile, the air cargo growth rate for all of Europe was 5.4% in the opening two months of this year, with the expansion rate coming in at 9.1% and 4.8% for non-EU and EU airports.

Commenting on the release of ACI Europe’s latest figures, Ignazio Coraci said: “It is apparent that 2017 got off to a great start for the airports of Europe, with their air cargo volumes expanding, in year-on-year terms, fairly significantly. It is clear that as the dust settles from an eventful 2016, and consumers buy goods in ever-greater numbers online, the European air cargo sector has benefitted, suggesting the coming year could be a positive one for one of the world’s most lucrative air cargo sectors.”