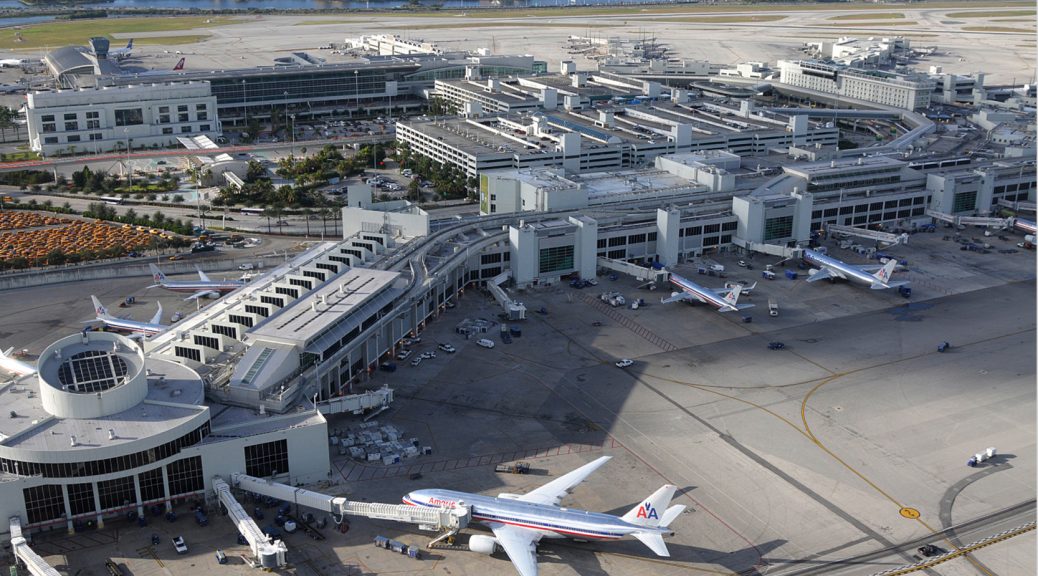 Ignazio Coraci comments on recently-released figures, which indicate that during the past year, air cargo traffic volumes grew significantly in the US port city of Miami.

There is amazing potential to be found in the US air cargo sector. A study published by the US’ Federal Aviation Administration (FAA) projected that in terms of RTMS, total American air freight traffic for domestic and global routes will climb by 1.4% during 2017. Meanwhile, the FAA forecast that total US air freight RTMs will grow on average by 3.1% per annum between 2017 and 2037.

It appears as though a fair share of this potential lies in Miami – a city located on the sea-coast of Florida, one of the US’ most populous states. Miami is a centre of business, finance, commerce and pharmaceuticals, while its location makes the city one of the primary entry points into the lucrative US market. These factors are making Miami an increasingly attractive destination for air cargo firms.

According to Freight Week, an industry publication, the city’s rising status as an air cargo hub, is leading to a rise in air cargo rates for its Miami International Airport (MIA). The US’ Department of Commerce recently revealed that the value of air cargo which passed through the hub increased by 8% during the previous year, to reach US$5.3 billion, showing that Miami’s fortunes are rising. 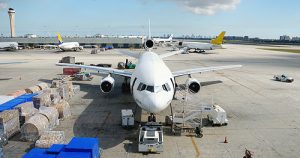 It is important to note that for a decade, Florida has ranked as the US’ fourth largest state in terms of gross domestic product (GDP).  It held this position in 2005, when the state’s GDP was US$700.3 billion and it retained this ranking in 2015, with a state GDP of US$888.1 billion. This has benefitted Miami’s air cargo industry, which accounted for a colossal 92% of Florida’s total air trade value in 2016.

Commenting on this news Carlos Gimenez, the Mayor of Miami-Dade County, where the city is located, said: “MIA’s continued growth means a stronger economy and more job creation for our community… That’s something each of our [county’s] 2.7 million residents can be proud of.” Data also shows that the lion’s share of MIA’s air cargo growth can be attributed to pharmaceuticals.

Between 2011 and 2016, MIA’s air cargo rates for pharmaceuticals jumped by 140%, with a rise of 48% registered in the past year alone, to reach US$4.4 billion by the close of last year. Expanding, Miami-Dade Aviation Director Emilio González argued: “Our efforts to maximize pharma freight traffic at MIA continue to pay dividends for Miami-Dade County, the state and the nation… The World Health Organization projects that the global pharma industry will rise in value from US$300 billion to US$400 billion within the next three years, and we want to position MIA at the centre of that growth trend.”

Speaking out on this news, Ignazio noted: “We can see, from the release of these figures, that along with other East-Coast locations such as New York, Miami is set to be a prosperous market for air cargo firms going forward. At SW Italia we are looking to tap into the lucrative US market, by developing a Milan to Chicago service and we may expand to East-Coast locations as time passes, so we can harness the potential to be found in the US, and build a booming international all-cargo operation in future.”