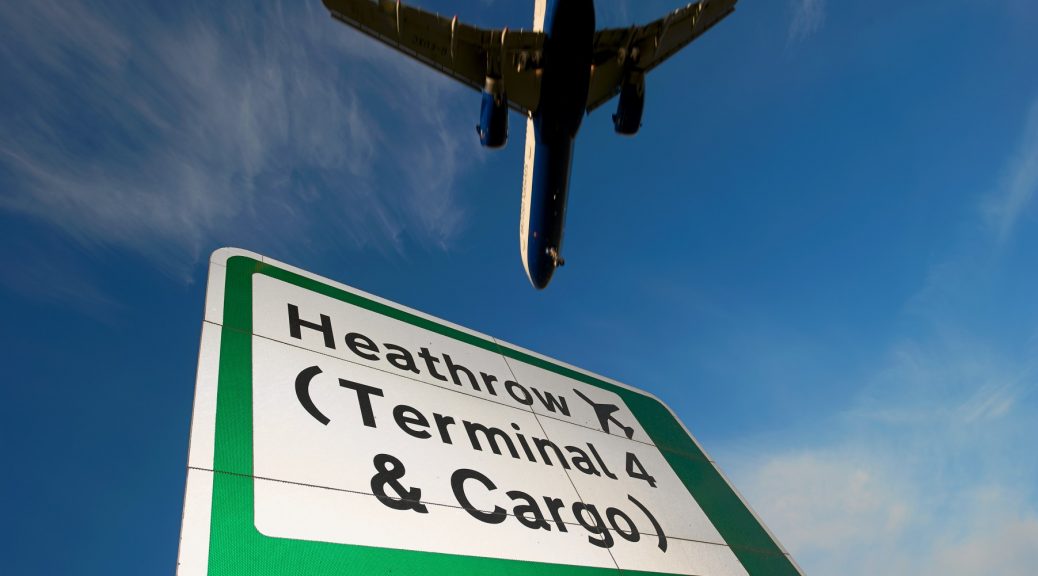 Heathrow is the main gateway into the thriving London economy, and as this is one of the most prosperous cities on earth, it is a major hub for global air-cargo carriers. Companies such as ASC Cargo, which is based in Heathrow, transport goods all over the world, from the US to Hong Kong, from the hub and with e-commerce driving air cargo volumes, the airport is seeing strong freight growth.

The airport’s air freight volumes reached new heights in 2016, with its cargo shipments growing at a faster pace than its passenger expansion. This growth continued during the first few months of 2017, as figures indicate Heathrow’s air cargo volumes expanded by a further 4% during February this year, ensuring that the London-based airport got off to a “flying start” across the opening period of 2017.

According to Air Cargo News, an industry portal, Heathrow registered more impressive growth in March 2017. The airport has released figures showing that it racked up its most impressive monthly expansion rate ever in March 2017, with its air cargo volume growing by 13%, to hit 148,000 tonnes. The main driver of this growth was long-haul markets such as Mexico (+28%) and Brazil (+13%).

Other key long-haul destinations for Heathrow in March included India (+9%) and China (+5%), while it also saw “impressive growth” for air cargo volumes in the Indonesian market. Expanding, a Heathrow spokesperson said that some lucrative new routes will be launched from the London-based airport this year, suggesting that Heathrow will see continued growth throughout the rest of 2017.

In terms of total volumes, Heathrow is still the biggest air freight hub in the UK by a long way. However, Manchester airport saw a slightly larger rate of monthly growth in March, with its air cargo volumes expanding by 14.9% to reach just under 10,000 tonnes, due mainly to the hub’s increased long-haul capacity. No other British airport came close to recording this kind of growth in March 2017, however.

Statistics indicate that across March 2017, Heathrow’s rival Stanstead – another airport based in London, saw its air freight volumes climb by 10.2%, reaching 24,250 tonnes. Meanwhile the East Midlands airport’s air cargo volumes picked up by 5.5%, coming in at 30,300 tonnes shipped, in March 2017, proving that Heathrow is the most important air freight hub throughout the whole UK.

Speaking out on this news, Ignazio Coraci noted: “It is clear that Heathrow is set to see a successful 2017, as it has posted impressive air cargo growth figures for the first three months of this year now. Cementing its status as the primary air freight hub in the UK, Heathrow should provide carriers with amazing new growth opportunities in 2017, strengthening the sector so it expands in future.”