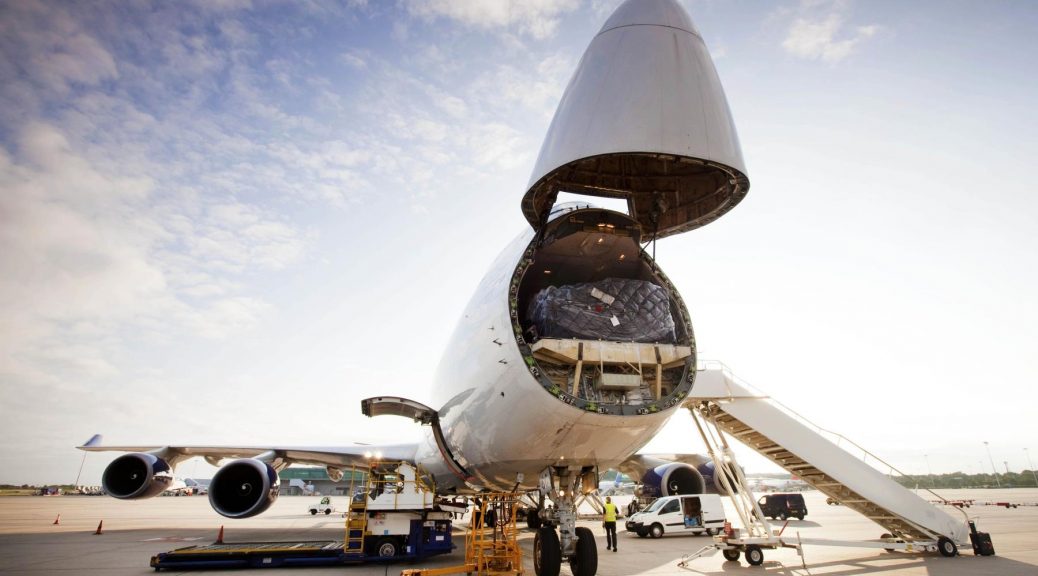 Figures indicate that globally, the middle class is larger than previously thought. Ignazio Coraci explains why the expanding international middle class could prove a valuable asset to the air cargo sector.

The global air freight sector depends on international trade to drive revenue, as when consumers buy goods from other countries, they generate business for the industry. Cross-border e-commerce is a particularly strong driver of air-freight growth, as it creates robust demand for air cargo services, and with this sector due to record strong long-term growth, the future looks bright for air freight firms.

The middle class, meanwhile, serves as the engine of the global economy, driving trade forward. These consumers have enough disposable income to execute big-ticket transactions on regularly, while the middle class is sizeable enough to ensure that they generate serious revenue for businesses. It is key that we have a strong middle class to spur global economic growth, and this appears to be the case. 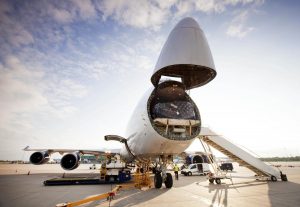 The global middle class was estimated to measure 3.2 billion people – around half the world’s population, in 2016. But according to Global Trade Mag, an industry publication, this could be inaccurate. A paper published by Homi Kharas, a Senior Fellow at research group The Brookings Institution, suggests that the middle class could be up to 500 million larger than previously thought.

The Senior Fellow decided to re-visit his middle class calculations, due to four important developments. First, a poll of purchasing power parity prices has drastically changed, providing an improved understanding of relative economic strength. Also gross domestic product (GDP) data has improved, weakness in global economic growth has continued, and there are now new polls which provide a greater understanding of income distribution, leading to the change in middle class figures.

Moving into the future

By re-examining these factors, Homi gleaned some interesting insights. The Senior Fellow noted that Asian and African countries “were estimated to be far richer, compared to other countries, than previously imagined… Asian households in particular, are now thought to be much richer, relatively speaking, than before.” The research also showed how the global middle class will grow in future.

According to the study, the middle class is estimated to expand by 0.5% to 1% annually in advanced economies, but by 6% per year in emerging economies. Continuing, Homi wrote in the report: “Within a few years… based on current forecasts, a majority of the world’s population could have middle-class or rich lifestyles for the first time ever,” as middle class growth accelerates in the next decade.

Commenting on these findings, Ignazio Coraci said: “The projected growth of the global middle class during the next decade could prove beneficial to the air cargo industry. It will hopefully provide carriers with a lot of new business, especially as international e-commerce growth picks up steam, allowing them to rack up more revenue and chart a brighter future across the next ten years.”