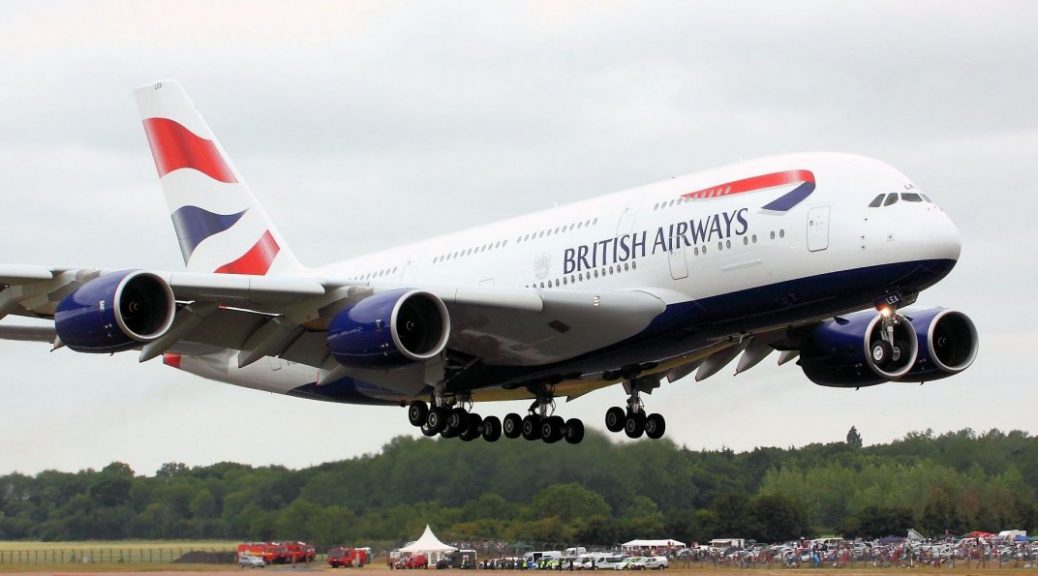 As Britain takes its first steps towards leaving the EU by triggering Article 50, the effects of Brexit remain unclear. Ignazio Coraci comments.

The recent meeting of the British International Freight Association (BIFA), in Birmingham highlighted just how much uncertainty there still is around Brexit and its potential impact on our industry. Speaking at the meeting, Robert Keen, BIFA’s director general, reacted to Prime Minister Teresa May’s comments on the UK’s withdrawal from the European Union –  and explained that her speech left many questions still unanswered. While some basic principles have been clarified – for example that the UK will try to negotiate ‘tariff-free and frictionless trade’ between Britain and Europe – there is still a lot of uncertainty around the specifics that will directly affect our industry.

“BIFA is hoping that the government has a fundamental understanding of all of the possible permutations and challenges in regards to our future trading relationships with Europe and the rest of the world, post membership of the EU,” he said. “Freight forwarding executives are none the wiser on the actual mechanics of Britain’s future trading relationships and how they might affect the freight forwarding sector.”

That much is clear – but as the negotiations for Britain’s exit get started in earnest, the implications of changes to transaction border controls should begin to emerge. Yet with so much detail of the mechanics of whatever will replace the current arrangements still to be decided, organisations like BIFA are fundamental to representing the concerns of our industry to government negotiators.

Commenting, Ignazio said: “It’s a developing situation, but it’s important for leaders within the industry to maintain pressure on the UK government throughout the negotiations. As a business, we agree with the Brexit Briefing ASM chairman Peter MacSwiney, who argues that maintaining a ‘frictionless’ border is still the highest priority –  the question now is what the negotiators, and we in the industry itself –  can do to ensure the UK gets just that.”