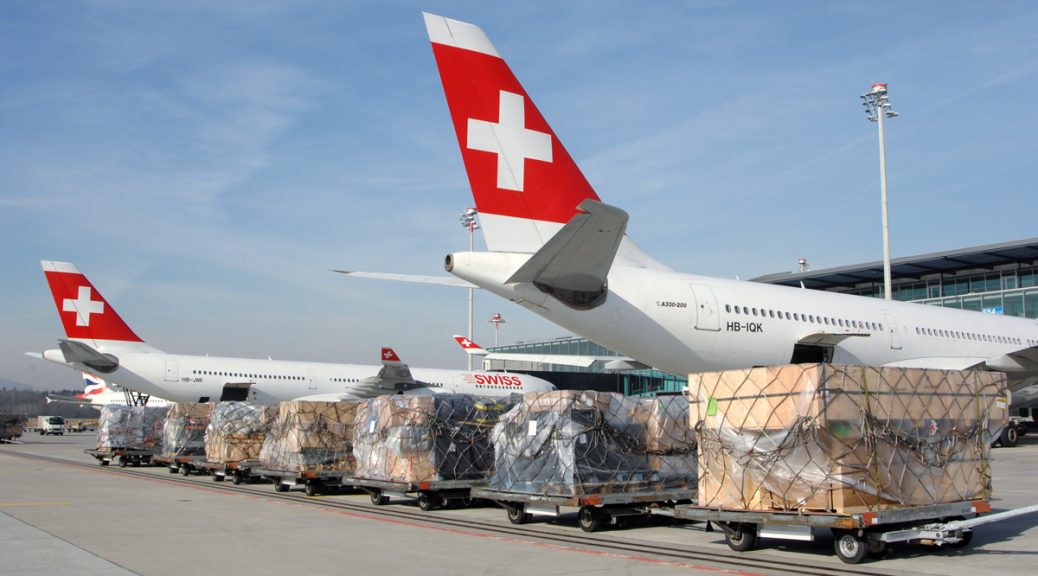 In a blogpost earlier this year we reflected on a positive start to the year for the global cargo sector. Analysts WorldACD confirmed this in their latest market update, showing that the industry was building on the firmer foundations of an improving world economy. This story has now continued through March this year, with air cargo business showing double-digit percentage growth – with demand in chargeable weight terms increasing by 14.6% year on year.

The trends are particularly encouraging from ASC Cargo and SW Italia’s perspective, as the airports and regions we operate out of have shown some of the most improved figures. The WorldACD figures confirm that Heathrow, Milan, Hong Kong and airports in the US are doing particularly well, with growth figures over 20% – WorldACD points to sea-to-air shifts and the launch of new consumer products as contributors to this success.

A note of caution

There are a couple of factors to bear in mind however, when comparing these figures to last year’s. While the growth in 2017 is impressive so far, the numbers need to be viewed in the light of last year’s relatively weak growth. WorldACD also points to the way that Easter has fallen this year as having an impact. “Especially in Europe, volumes tend to be lower around Easter − last year Easter was in March, this year in April. Also, March 2017 had one more Friday, usually one of the top cargo days, than March 2016. We expect that April will be another very good month, but − in view also of the Easter-effect − year-on-year growth may stop around 10%.”

Ignazio comments: “Add to this worries about rising jet fuel prices and the picture is perhaps a more cautious one than the positive figures might initially suggest. However, it’s clear that our industry is continuing to build on a world economy that has stabilised somewhat and is now showing signs of improvement.

“The growth the air cargo industry has shown through the start of 2017 is encouraging, and we’re proud to see that many of the areas that ASC Cargo and SW Italia operate out of are leading the way.”