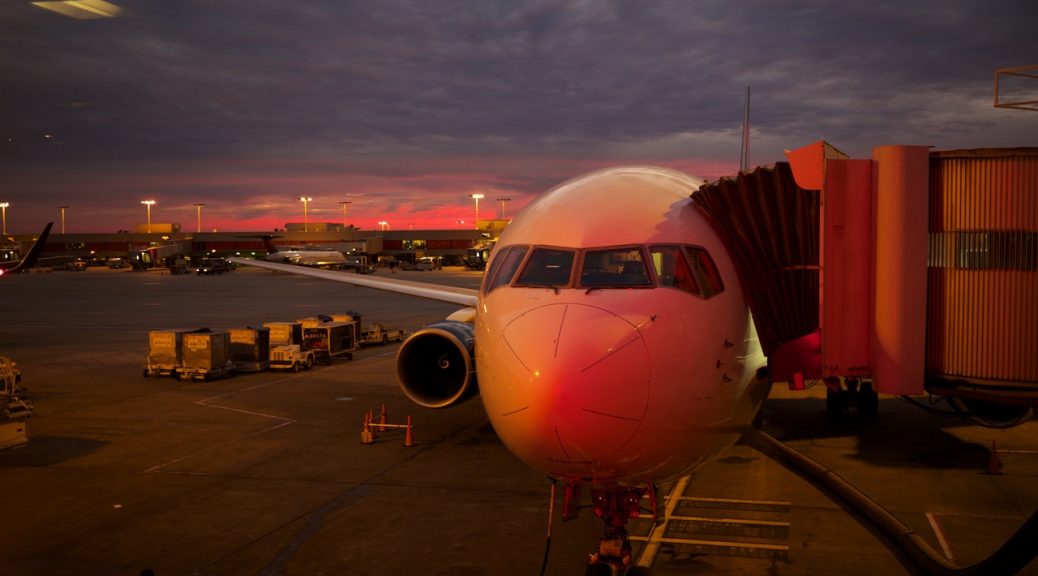 Situated at Malpensa airport Milan, SW Italia is an Italian cargo-only carrier. In its bid to become one of Europe’s leading air cargo services, SW Italia is embarking on ambitious expansion plans. The firm has designs to provide links to the most in-demand destinations for the Italian air cargo market, ranging from the United States in one hemisphere, to Azerbaijan and Hong Kong in the other.

SW Italia is committed to forming strong partnerships with other key industry players, to transform its expansion plans into a reality. The firm is in the process of forming a robust relationship, for example, with STO Express, a leading Chinese courier. SW Italia has provided STO Express with a new Boeing 747-400F for its lucrative Hong Kong to Prague Service, while growing its fleet.

This Boeing 747-400F is also expected to make three flights per week between Brescia Montichiari airport, based near the Italian city of Brescia and Hong Kong airport, via Baku airport, which is located in Azerbaijan’s capital Baku. This is a collaboration between SW Italia, STO Express, SAVE Group, the asset management firm for Venice airport and Catullo, which manages Brescia airport.

An article on iVolo, an Italian news source, has confirmed that the Brescia/Baku/Hong Kong route’s maiden flight has now taken place. It confirms that STO Express, which is currently developing its traffic flows between Europe and the Far East, is guaranteeing handling all incoming products on the service, which will be delivered to warehouses across Europe to be bought by consumers online.

In a statement, SAVE Group said: “Brescia airport is a major link, [and this deal]… represents a concrete step in the process of revival of this airport, whose high potential found new expression thanks to synergic management of the North East hub airports. The agreement with SW Italia and STO Express is a starting point, the real prospects for developing it gradually consolidate the airport of Brescia as a base for Southern Europe with increasing flows to and from European countries and the Far East.”

Adding further, SAVE Group Chairman Enrico Marchi said: “The agreement with SW Italia is the confirmation of the airport of Brescia potential as a cargo airport and the role it can play for the productive heart of Northern Italy. We believe that the shared project with SW Italia and STO Express has very high growth prospects, boosted by a partnership between realities that share the same goals with enthusiasm. For the SAVE Group, the connections of SW Italia in Montichiari represent the first important step in the revitalisation of the airport of Brescia.”

The deal has been greeted just as positively by SW Italia. Speaking out, its CEO Francesco Rebaudo noted: “I have always been convinced of the great potential of this airport…  For an airline like ours, the choice of the base of operations is a particularly important step for the network development strategy. In this sense, I strongly believe that Brescia constitutes the right airport for SW Italia.”

Espousing a similar viewpoint, SW Italia President Ignazio Coraci said of this new service: “We look forward to working with STO Express to this new exciting project and we are very happy to inaugurate a long-term collaboration with the Brescia airport.” With this first ever Brescia to Hong Kong, via Baku, all-cargo flight running smoothly, the future looks increasingly bright for SW Italia.