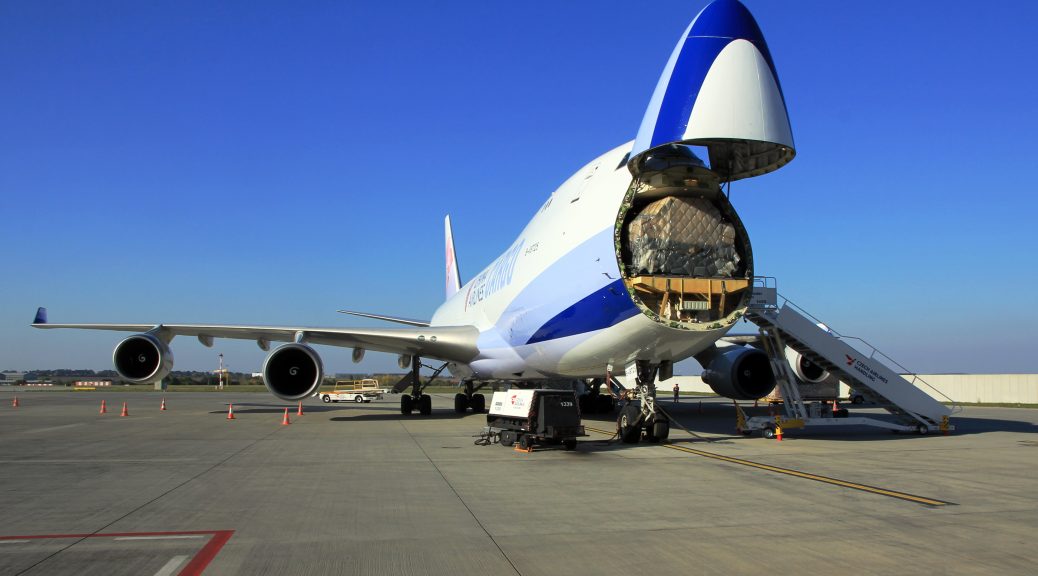 New figures indicate that throughout the first two months of 2017, the global air cargo sector rode the “wave of an improving world economy” to record strong growth. Ignazio Coraci comments.

The global economy underperformed in 2016, due to shock events such as Brexit, but things picked up towards the end of the year. This was reflected by figures released by Absolute Strategy Research, which showed that “there is a reported pick-up in airfreight confidence,” which can be ascribed to increasing carrier efficiency and rising e-commerce volumes, which create new business for the sector.

Experts also recently suggested that the current economic environment has benefitted air cargo. This was recently illustrated by the semiconductor sector, which is seen as an indicator of what’s happening in air cargo. In January 2017, semiconductor industry sales climbed by 13.9%, hitting US$30.6 billion, on a year-on-year (YoY) basis, suggesting that the air cargo market has been boosted as a result.

This trend has been confirmed by analyst WorldACD’s latest market update, which showed that the recovering economy is boosting the air freight industry. WorldACD found that in weight terms, global demand for air cargo ticked up by 6.3%, YoY, from January to February 2017. The firm said that after Chinese New Year, a traditionally weak period for air cargo, demand rose straight away.

Urging caution, WorldACD was quoted by Air Cargo News, an industry portal, saying: “Are these signs a harbinger of good times to come? Air cargo seems to ride the wave of an improving world economy, making for a good outlook for this year. Yet, we should caution against expectations of the present YoY growth percentages continuing. After all, the impressive growth percentages of the past half year were possible because of the relative weakness in the equivalent period one year earlier.”

WorldACD also broke their findings down along regional lines. During the opening two months of this year, air cargo demand expanded most rapidly in the Asia Pacific (+11%), North America (+7%) and Europe (+6.5%). WorldACD also discovered that in this time, global air cargo yield dropped by 5.9%, in dollar terms, when contrasted with the same value recorded between November and December 2016.

Commenting, Ignazio Coraci said: “It is becoming increasingly clear that a stabilising global economy is benefiting the worldwide air cargo sector, as demand surged in the first two months of 2017. Demand was particularly strong in powerful consumer markets, for example the US, a nation which is set for major-long-term growth in the air freight segment, due to strong economic fundamentals and rising e-commerce activity. The global air cargo sector, therefore, holds incredible potential, as more people are now buying goods online, and the resurging economy is helping the sector to tap it.”