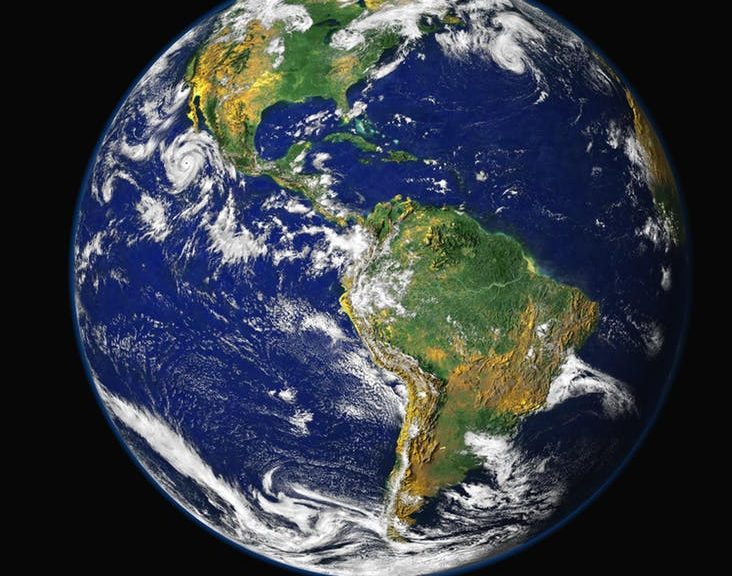 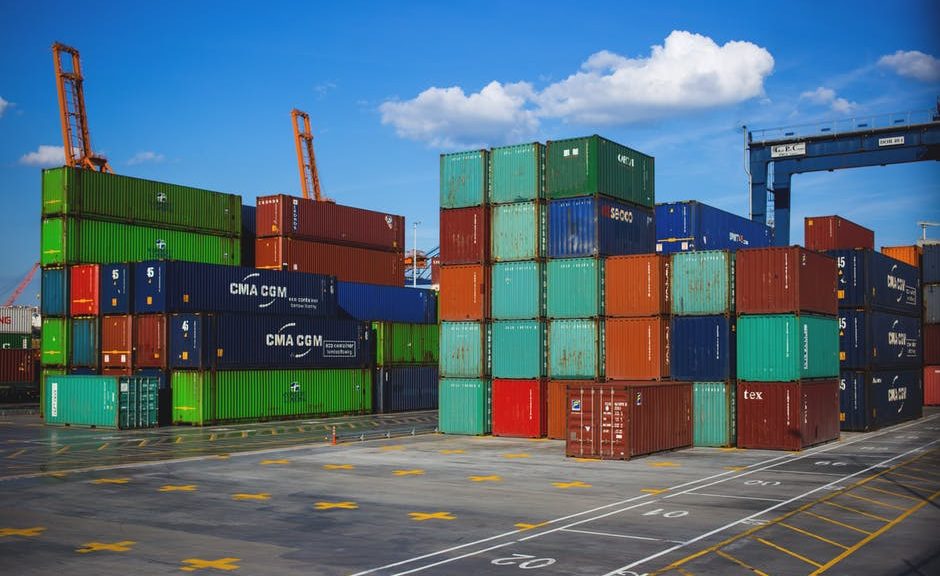 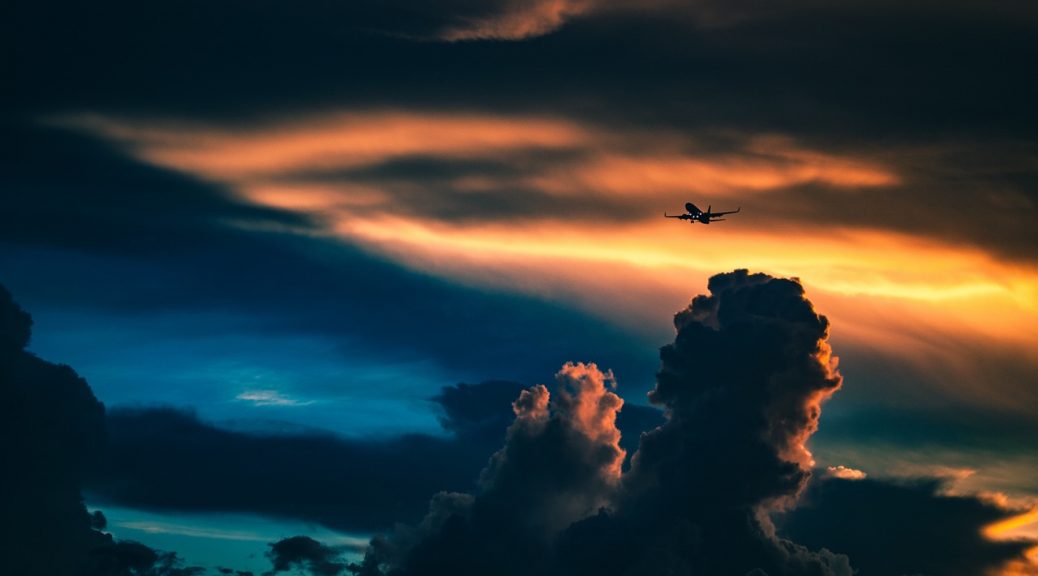 Based at Milan’s Malpensa Airport, SW Italia was founded in January 2015. Right from its inception, SW Italia has aimed to become Italy’s leading completely air cargo service and to make headway in the lucrative European market. SW Italia is now increasingly connecting with the main cargo markets for Italy, from Korea, China and Hong Kong in the East, to the booming United States in the West.

SW Italia established its fleet with a Boeing 747-400F. This is the best-selling model in the Boeing 747 family of jet airliners. This full freight unit has been out on rent to Qatar Airways, one of the most prosperous carriers in the Middle East, for the past year. Qatar Airways has relied on this Boeing 747-400F to conduct key services from Doha, the Qatari capital, to China and on to Northern Europe.

SW Italia has now added a second Boeing 747-400F to its fleet. It will be employed by the key Chinese courier STO Express on its Hong Kong to Prague service, which it established in late 2016. The plane, which now bears STO Express’ insignia, will travel this Hong Kong to Prague route three times a week, but is also expected to make stopovers in Brescia Montichiari and Baku on the return flight.

The company has also announced that it will add a third Boeing 747-400F to its fleet in November 2017. It is expected that this unit may serve the US market, where SW Italia recently secured flight authorisations to carry cargo between top European and American transport hubs. Reports have revealed, for example, that SW Italia is planning to cultivate a Milan to Chicago service.

Commenting on SW Italia’s expansion plans, Ignazio Coraci was quoted by Avio News, an online air news agency, saying: “In 2017 we expect to further increase our fleet with another and open new routes.” Ignazio also stated that now SW Italia has received the necessary US authorisations, it will start pursuing its American expansion plans and it also hopes to move into the African market, which is a small but growing export destination for Italian companies, at some point in the future.

SW Italia may have only been established two years ago, but the firm has already positioned itself successfully in the global air cargo market. It has also consolidated critical partnerships in the worldwide arena, to take advantage of new business opportunities. With its 2017 expansion plans, SW Italia will clearly continue to grow its air cargo delivery business across the world in future. 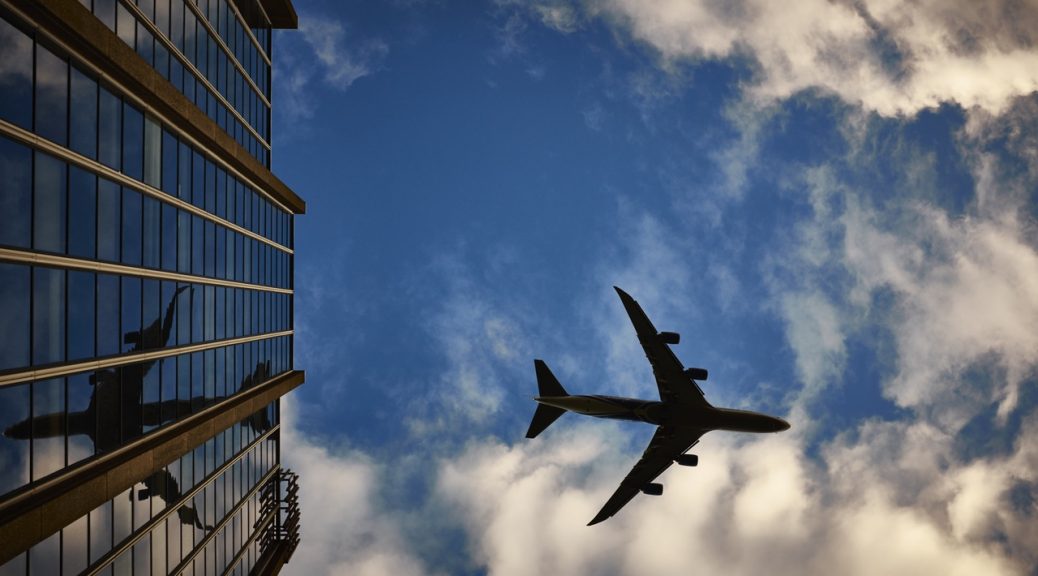