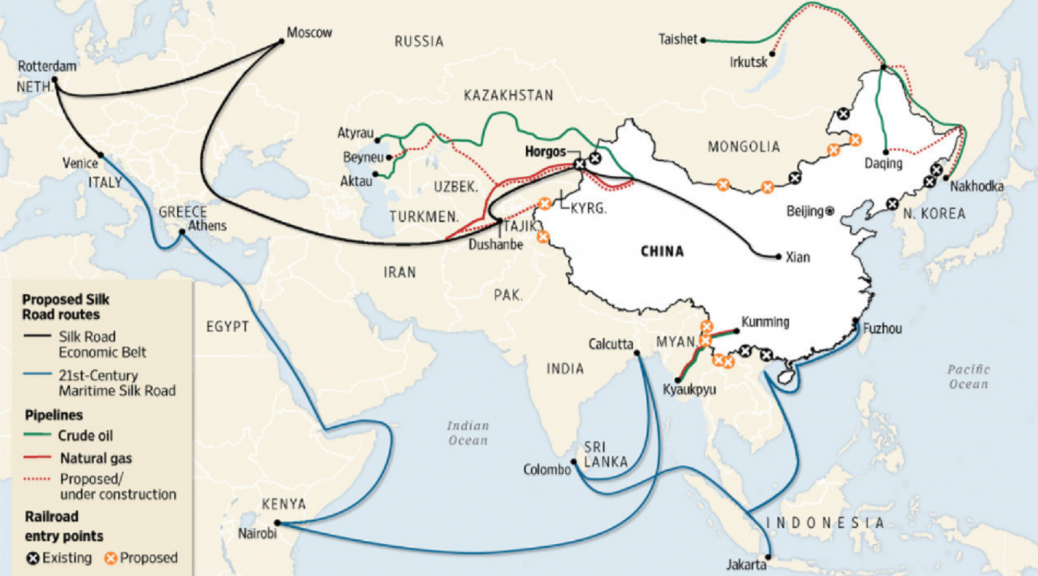 It’s been called the ‘New Silk Road’ – a massive infrastructure programme, led by the Chinese, that will bring together the economies of the Asia-Pacific region through new roads, pipelines, ports, high speed rai links and fibre optic cables. The project – formally known as One Belt, One Road (OBOR) – is set to transform the region and create a new economic powerhouse.

It’s within this context that DHL’s recent addition of another rail connection to Belarus and the establishment of the first regular connection between Shenzhen in China and Minsk has important implications for the air cargo industry. The new route follows a pattern of investment in rail services between the Far East and Europe over recent years, and will make use a rail system that now connects a number of cities in China with Europe. So what does this mean for the air freight business?

A threat to air cargo?

Clearly the new boom in rail links poses a threat to the air cargo industry: rail is quicker than shipping, and can be around 80 per cent of the cost of air. There will be a growing challenge to the air cargo industry in the coming years as customers see the opportunity to take advantage of the lower costs but slower transit times of rail versus the higher costs but faster turnaround of air freight.

An opportunity for all

ASC Cargo‘s CEO Ignazio Coraci comments: “As an industry, we should see vast infrastructure projects like the OBOR as an opportunity for everyone. While it’s clear that the growing capability to move freight by rail could be seen as a threat to the air cargo industry, I believe firmly that there will still be a role in future for the fast turnarounds and efficient service that air cargo offers. The growth that projects such as this will bring to the region with its booming economies, will ultimately benefit everyone – our industry included.”