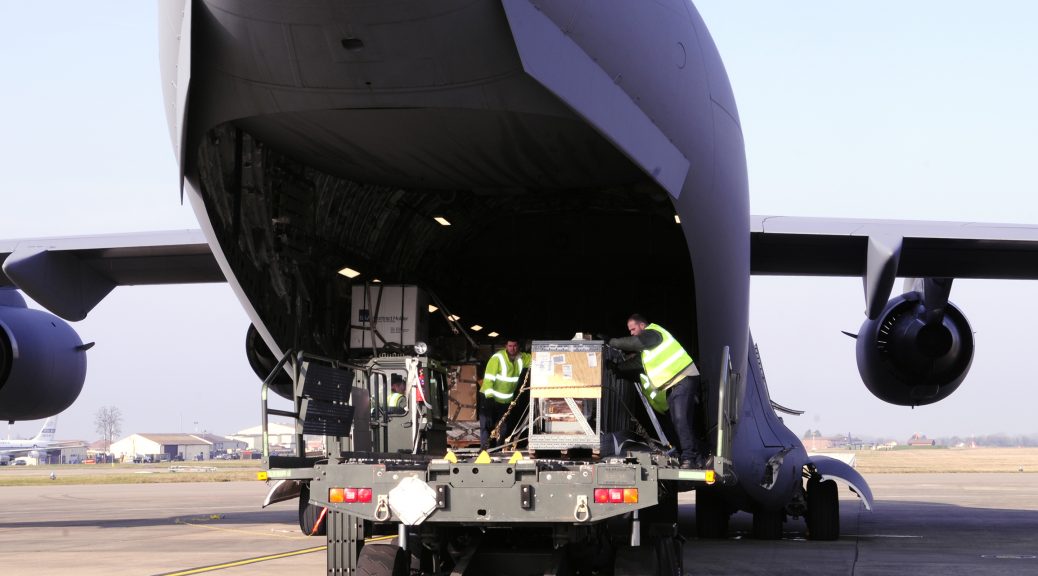 While this year has been a politically volatile one for the US – with a new president and jittery markets – the North American air cargo industry has got off to an encouraging start in 2017. There are some caveats to the good news, with indications that cargo demand rates haven’t improved as rapidly as last year and that revenues per cargo tonne have taken a hit – but overall the picture is encouraging.

Take the performance of the three major US carriers, United, American and Delta. A snapshot of their numbers shows that they’ve seen rapid increases in cargo demand in April. with the largest of the three – United – showing an impressive 19.5% year-on-year increase in demand during April with 265m cargo ton miles (CTM).

The positive start has been matched by global growth overall in the industry, hailed recently by Alexandre de Juniac, the International Air Transport Association (IATA)’s Director General and CEO.

“It’s been a good start to the year for air cargo. Demand growth accelerated in January, bolstered by strengthening export orders. And that outpaced the capacity growth which should be positive for yields. And, longer-term, the entry into force of the Trade Facilitation Agreement (TFA) will cut red tape at the borders for faster, cheaper and easier trade. The onus is now on the industry to seize the opportunity to accelerate the modernization of processes to make air cargo an even more compelling option for shippers.”

A platform for growth

SW Italia’s Ignazio Coraci comments: Clearly, the US market is one that is very important to our business. It’s encouraging to see that the numbers bear out what we’ve experienced so far this year – a positive increase in cargo and a great base to build on for the rest of the year.