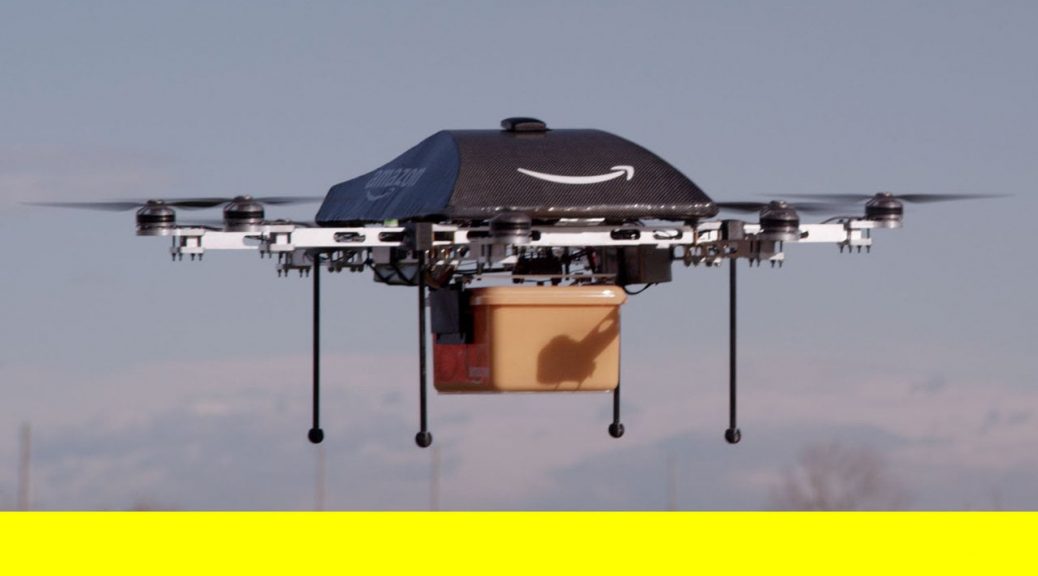 Amazon is nothing if not ambitious. The online retail giant has made great strides in recent years into new business areas – spreading its influence and using its huge leverage to build new revenue streams in areas as diverse as fashion, loans, drone technology, physical shops and groceries. And when Amazon brings its influence to bear on a particular industry, the existing companies operating in that area need to take notice. So, is air cargo and logistics next on the Amazon wish list? And if so, how should the rest of the industry respond?

Amazon’s recent moves in China, which reports suggest include developments in its air forwarding operation, certainly have interesting implications for the rest of us in the air cargo industry. While the extent of Amazon’s new investments are not yet clear – for example whether this freight forwarding offering is actually the start of a process that will end with Amazon ultimately flying its own air cargo between the US and China – it can certainly be seen as a sign of the US giant’s growing ambitions in this area.

Amazon has been growing its influence over its logistics operations in recent years. It has recently invested heavily in facilities in the US, with a new centralised air cargo hub at Cincinnati/Northern Kentucky Airport costing around $1.5bn. Amazon will base a proposed fleet of 40 aircraft at the hub and the huge investment fits with a growing pattern of Amazon’s increasing interest in air cargo, logistics and forwarding.

A challenge for the industry

Ignazio Coraci comments: “Amazon’s investments in freight forwarding services in Asia and its plans for Cincinnati/Northern Kentucky Airport are ambitious, as you’d expect from a company known for its innovation and readiness to push into new areas. However these initial moves suggest that long haul air freight isn’t their immediate focus – rather it may be that they’re looking to save on domestic deliveries. Whether this changes in the future is hard to predict – but it’s a challenge that the whole industry must be ready for.”