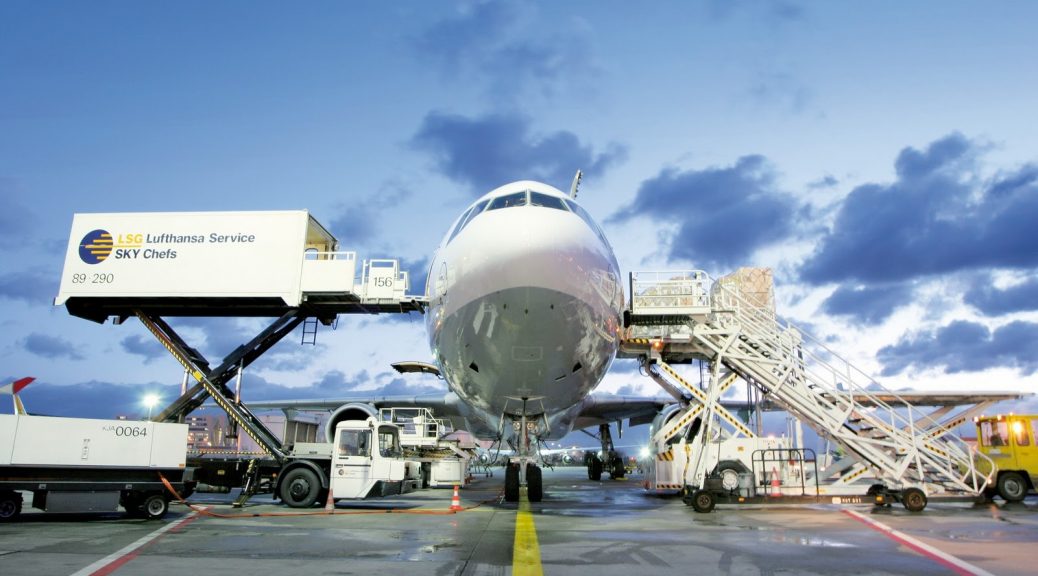 Growth in air cargo demand is often a sign of better economic times to come – as companies focus on restocking their inventories quickly. So, the recent news that air freight markets around the world are reporting increased demand in April 2017 is certainly welcome, although the picture isn’t completely positive.

But back to those figures – according to the International Air Transport Association (IATA), demand rose for air cargo rose by 8.5% in April this year. The report explained that while this figure is down from the 13.4% year-on-year growth that we saw in March this year, it’s much better than the average annual growth rate of 3.5% that we’ve experienced as an industry over the past five years. However the report from IATA also said that growth in freight capacity, measured in available freight tonne kilometers (AFTKs), slowed to 3.9% in April 2017.

Despite this, it seems that the overall state of the industry is in reasonable shape, and the good numbers continue to build on an already positive start to the year. Every region – with the exception of Latin America – has seen year-on-year increases in demand so far this year. This has been driven in particular by the very healthy freight volume figures seen in Asia-Pacific – which has expanded by 8.4% in April 2017 compared to the same period in 2016. Capacity in the Asia-Pacific region has also increased by 3.7%.

The report from IATA sounded a note of caution however. They have suggested that there is still plenty of work to do in the air cargo industry if it going to turn these encouraging figures into a sustained upturn.

Ignazio Coraci comments: “While the growth rates we’re seeing are very encouraging, we really need to make sure that we take this opportunity as an industry to look again at our processes. Modernisation is key here – let’s make sure that we use the growth and progress that we’re seeing at the moment in air cargo markets worldwide as a catalyst for change across the industry.”