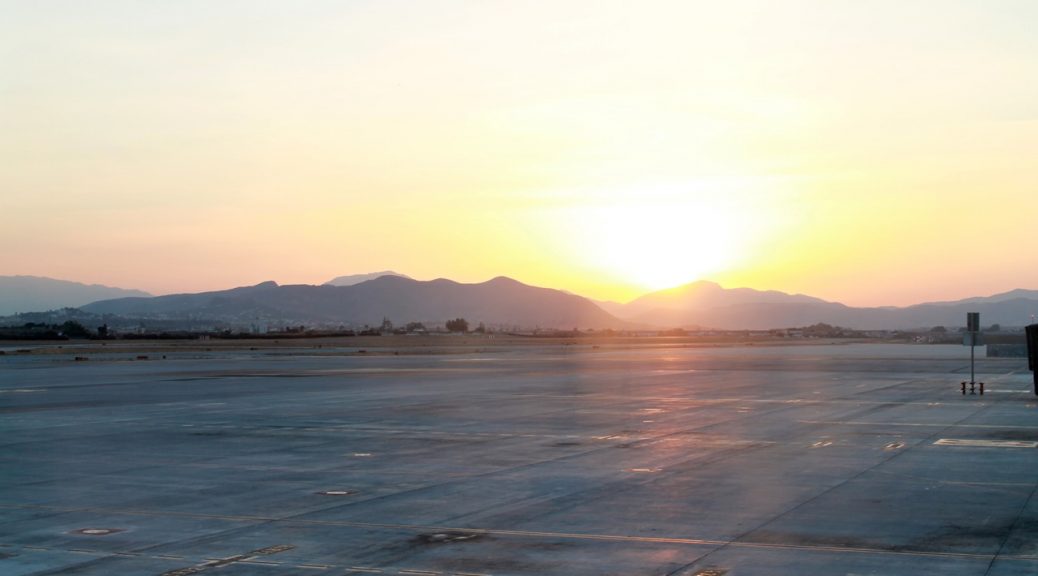 The plans to build a third runway at Heathrow airport, which would massively increase the facility’s capacity, have proven controversial, due partially to environmental concerns. The airport’s boss has recently aim to alleviate these fears, by pledging that the new runway will be “carbon neutral.”

Heathrow is London’s primary air transit hub, and one of the busiest on earth. It is also a vital facility for air cargo transport, as fresh figures indicate that in 2016, 1.53m tonnes of air freight were flown out of Heathrow. This signals a rise of 3% from the year before, and means that last year Heathrow’s air cargo growth expanded at a faster pace than its passenger growth, which climbed up by 1%.

The airport is so busy, that it is fast reaching capacity, which is why they want to build a third runway. This would allow Heathrow to expand its air cargo capacity from around 1.5m tonnes at the moment, to 3m tonnes, giving a major boost to the UK’s economy. When Whitehall greenlighted the plans in October 2016, they said that the runway could bring up to £211bn in economic growth to the UK.

But the third runway has faced serious opposition, especially at the local level, due to air and noise pollution concerns. A recent Commons Environmental Audit Committee (EAC) report demanded that Heathrow clarify a number of issues, before it lets the project commence, which is legally required. This includes detailing how the runway will be viable without raising the number of serious breaches of national air quality limits, as well as how they will minimise carbon emissions and aircraft noise.

Heathrow’s CEO, John Holland-Kaye, recently addressed these worries by releasing the airport’s Heathrow 2.0 strategy. This commits Heathrow to making its airport more environmentally-friendly, as well as devoting £500,000 to the creation of a research centre which will be designed to minimise aircraft pollution and noise. In the strategy, Heathrow also promised halve, at a bare minimum, the number of late-night departures at Heathrow, to lower the impact of craft noise on local communities.

Commenting on this strategy recently at the London-based British Chambers of Commerce conference, Holland Kaye was quoted by the Evening Standard, a local news outlet, saying: “Today we are proud to announce our aspiration for the growth from our new runway to be carbon neutral. In effect, our goal is to decouple our airport’s growth from climate change, something I’m not sure that we could have stood here five years ago and said, but today we are proud to commit to.

“This is not just the right thing to do, it also makes good business sense. It will enhance the skills of our people, help us to retain talent, reduce our operation costs and create a new covenant whereby the airport community and our local communities work together to improve the quality of life of local people – many of whom work at the airport. And for an airport flying passengers to all corners of the globe, surely it makes good business sense to preserve a world worth travelling.”