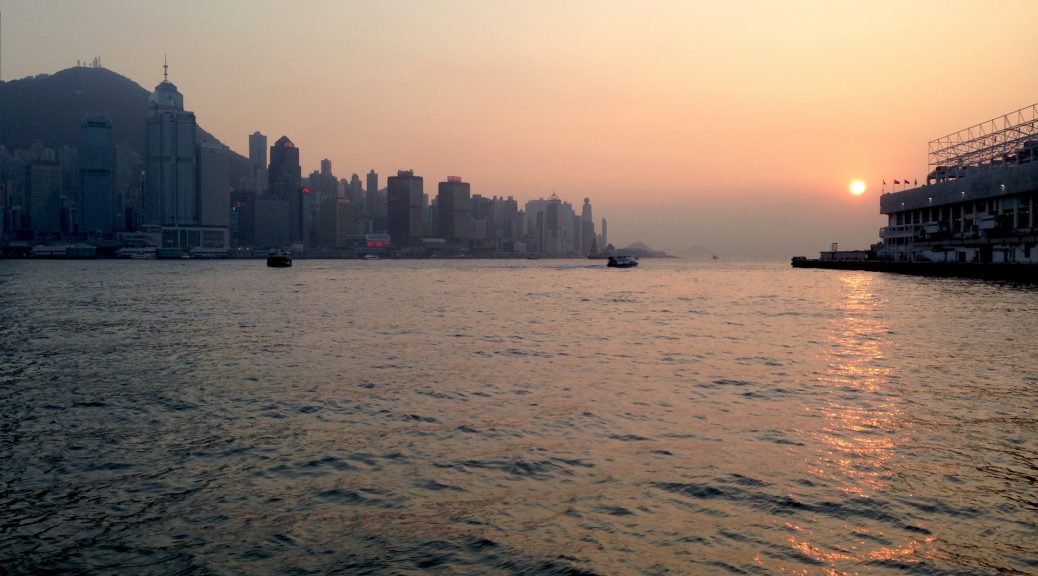 New reports confirm that Hong Kong International Airport (HKIA) managed to rack up “steady growth” in its air cargo segment across the opening month of 2017.

Hong Kong boasts a vibrant, modern economy, along with highly-developed logistics infrastructure. It also provides companies with easy access to the Chinese market, which is the second largest economy on earth. Hong Kong has become a major global air cargo hub, facilitating trade between the world’s big manufacturers, such as China and India, and major consumer markets, such as the US and Europe.

HKIA is the busiest air freight hub on earth. The facility handles roughly 4.5m tonnes of cargo annually. Hong Kong has also benefitted from globalisation, as e-commerce is making it easier for consumers to purchase goods directly across international borders than ever before. The airport’s rising fortunes were reflected by new figures released recently by the Airport Authority Hong Kong (AA).

The data, industry portal Air Cargo News writes, indicates that across 2016, HKIA’s air cargo traffic volumes climbed by 3.2% to hit 4.52m tonnes, when compared to 2015. These statistics also suggest that HKIA recorded “steady growth” in all its air traffic segments in January 2017, with volumes rising by 3.1%, when contrasted with January 2016, reaching 372,000 tonnes.

In their analysis, the AA primarily attributed HKIA’s January 2017 growth to an 8% rise in export traffic. The Authority also noted that by the end of January 2017, the airport’s freight throughput reached 4.5m, ticking up by 3.4%, when analysed on a rolling, 12 month basis.

Also among Hong Kong’s primary regional trading partners, the largest increases in cargo traffic rates were seen in North America and Europe, year-on-year. Evidence supplied by the TAC Index, a definitive authority on air cargo pricing, bears this out. On the Hong Kong/US route, air cargo prices rose by 9.1%, year-on-year, in January 2017, with an expansion rate of 6.5% on the Hong/Kong Europe route.

HKIA also benefited from Chinese New Year, which took place in January. Explaining more, the AA’s Deputy Director of Airport Operations, Vivian Cheung, said: “The airport community made an excellent concerted effort to maintain smooth operations at HKIA during the festive period… Since the Chinese New Year period fell in February last year, a more meaningful comparison of the traffic performance could be made when the combined statistics for the first two months of 2017 are available.”

January is traditionally a slow time of year for air cargo. With the end of Christmas and New Year, consumers often start to tighten their belts in January, to overcompensate from abundant holiday spending, resulting in fewer purchases to transport via air. The AA’s latest figures indicate that HKIA managed to buck this trend, to report “steady growth.” Yes, Chinese New Year was a contributing factor, but Hong Kong’s air cargo business with North America and Europe also expanded in the first month of 2017. This indicates that HKIA’s fortunes are only set to keep rising across 2017.