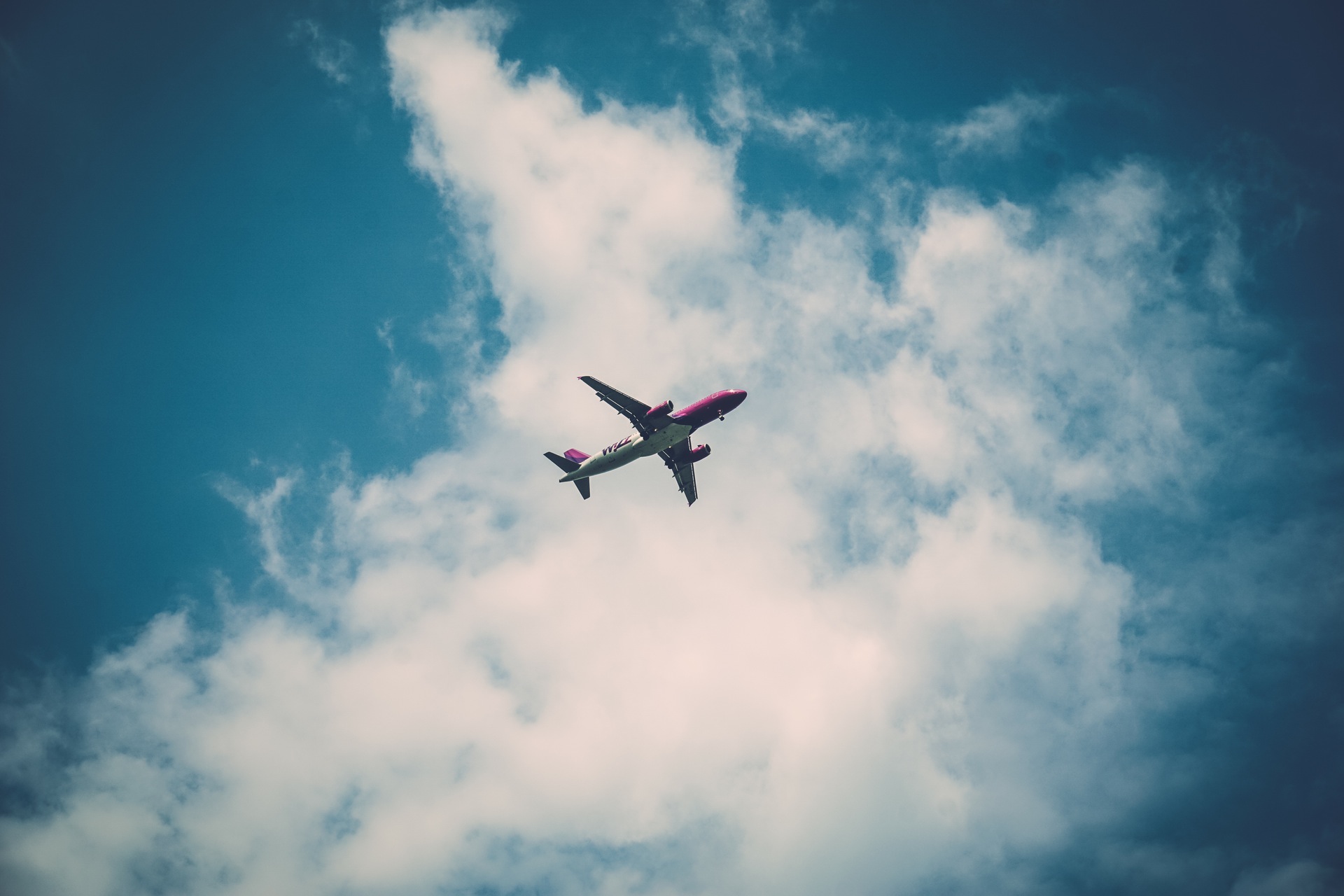 The air freight industry has made an encouraging start to the year – at least compared to 2016 – and while the picture isn’t completely rosy it’s clear that the outlook for the coming months is looking healthy.

We’re basing this on a couple of key pieces of information – IATA’s air cargo stats for the three months ending in April, and recent comments made by IATA’s director general at their annual general meeting in Cancun in June. But how about those figures? Well, all of the key indicators that suggest a more buoyant market are heading in the right direction. The seasonally adjusted figures saw cargo yields rose by 4.5%, while Freight Tonne Kilometres (FTK) were up 10.5%. Add to that the news that air freight now has an increased market share and the signs are there that we’re currently on the upward portion of this particular economic cycle. Other indicators such as consumer confidence, export orders, trade, silicon and semi conductor sales are also looking good, suggesting an industry in good shape.

IATA director general Alexandre de Juniac made his comments in the light of overall airline industry figures that suggest expected profits of $31.4 billion for 2017 – that’s $1.6 billion better than the $29.8 billion IATA projected in its last forecast of the year ahead. Discussing the new projections, de Juniac pointed to the more robust recent performance of the air freight industry.

“Strong demand is driving profitability,” he says. “That includes air cargo, which has awakened from a six-year coma. 7.5% growth is being powered by e-commerce and pharmaceutical shipments.”

Clouds on the horizon?

So far so good then. But there are a couple of caveats to the positive outlook for the rest of the year which are worth bearing in mind. The first is the threat of rising costs, while the differential in profitability between regions is also a cause for concern.

“Margins are being squeezed by rising costs for fuel and labour,” says de Juniac. “Moreover, profitability is not equally spread across the regions. Half the industry’s profits are being made in North America. Asia, Latin America and Europe are generating sustainable profits, but only just. And Africa and the Middle East are struggling.”

A chance to prepare

Ignazio Coraci comments: “The outlook for the rest of 2017 is certainly encouraging, especially compared to last year. It’s great news – however we also need to be mindful of how we will maintain the standards of service we currently offer in the light of any rising costs to come.”