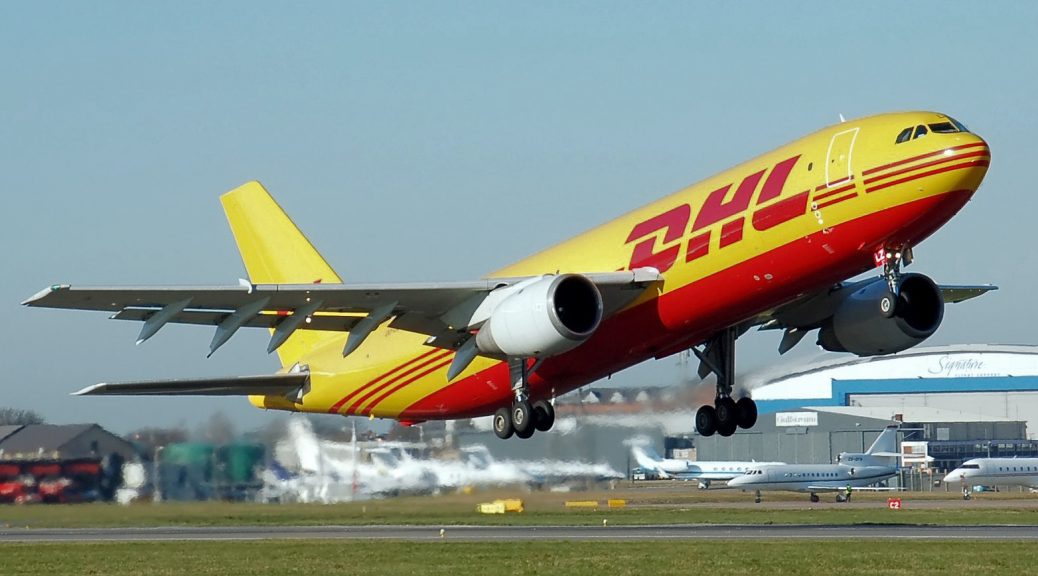 DHL Supply Chain and Global Forwarding were once again top of the pile in 2016 – even in the face of a down turn in air cargo traffic of 1.3% year on year. The confirmation of yet another great year for DHL came in figures released by consultant Armstrong & Associates, whose annual top 25 Global Freight Forwarders list is based on estimates by the firm’s analysts and reported figures – and represents a useful overview of the state of the industry for airfreight forwarders.

So what does the list tell us about the current state of air freight? The top four air freight forwarders from the 2015 list all kept their positions, with DHL Global Forwarding, Kuehne+Nagel (K+N), DB Schenker and UPS topping the list. The picture in 2016 for DHL Global Forwarding was an interesting one, as the figures revealed that the company has maintained top spot despite experiencing contrasting trends within the market. The company were operating in an environment that saw airfreight volumes actually go down year on year in 2016 to 2m tonnes, but they also ultimately felt the benefit of a big surge in airfreight demand right across the industry in the fourth quarter of the year, with demand going up by 5.7% to 578,000 tonnes.

The figures from Armstrong & Associates also suggest that the top 25 airfreight forwarders might actually be pulling away from the rest of the pack. Overall demand for air freight in the industry went up by around 2% in 2016 – yet for the top 25, demand went up 5.6% year on year, hitting 14.5m metric tons.

While the picture in terms of demand is a bright one, the numbers around revenues are less encouraging. Air and ocean freight rate pressure, currency fluctuations and lower fuel surcharges all contributed to a drop in overall revenues of 8.8% to $172bn – compared to 2015 levels.

The pressure is on

Ignazio Coraci comments: “The increasing demand we’re seeing reported is encouraging, but the decrease in overall revenues for the leading freight forwarders last year is indicative of the pressures that the whole industry is feeling.”