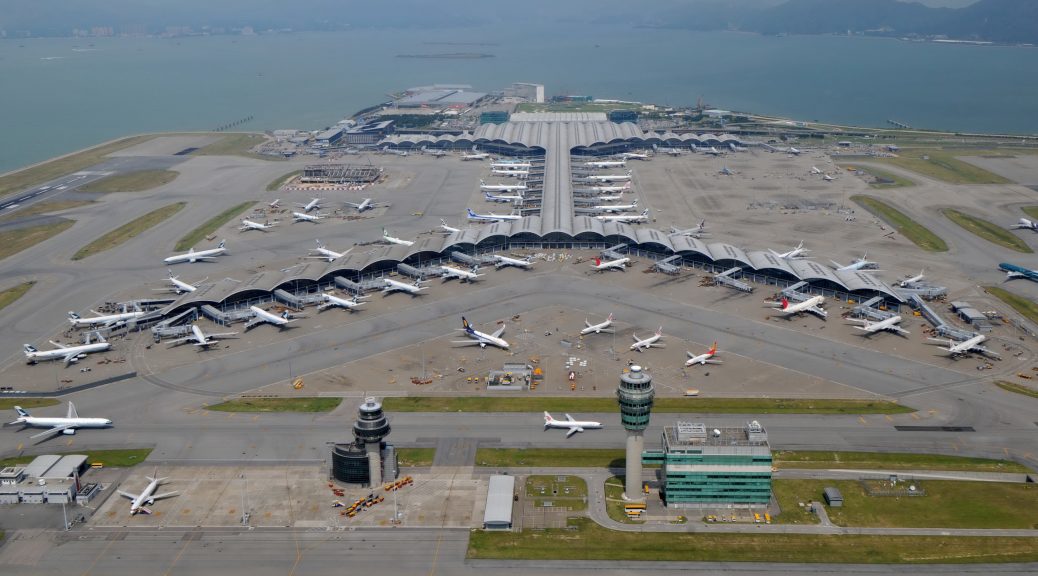 There were many uncertainties in 2016 – the Brexit vote, the election of President Trump and a generally more protectionist approach to global trade – but the second half of the year still marked an upturn for air cargo markets.

Airports Council International – who run an annual review of the world’s 20 leading cargo hubs – have released figures that point to a confident mood in the industry. According to their latest study, much of this positivity is down to inventory build-ups and increased export orders – something that should last for the short term at least.

There’s nowhere that this confidence is more evident than in the airport named as the world’s busiest air cargo site – Hong Kong. While the rest of the air cargo industry saw throughput increasing by 3.3% last year – up to 47.4m metric tonnes – Hong Kong saw traffic increase by 3.5% to 4.6m tonnes. The impressive figures for Hong Kong were one of the highlights of Airports Council International’s report that ranked the top 20 cargo airports for 2016 along with the preliminary world airport traffic rankings.

Ignazio comments: “Importantly for ASC Cargo and SW Italia’s business – and for the air cargo industry as a whole – Hong Kong’s continuing strong performance has shown that businesses are feeling increasingly confident about the future. In addition to the encouraging figures for Hong Kong, airports in the crucial US market also appear to be performing strongly, with Memphis, Louisville, Miami, Los Angeles and Chicago all appearing in Airports Council International’s top 20 for 2016.”