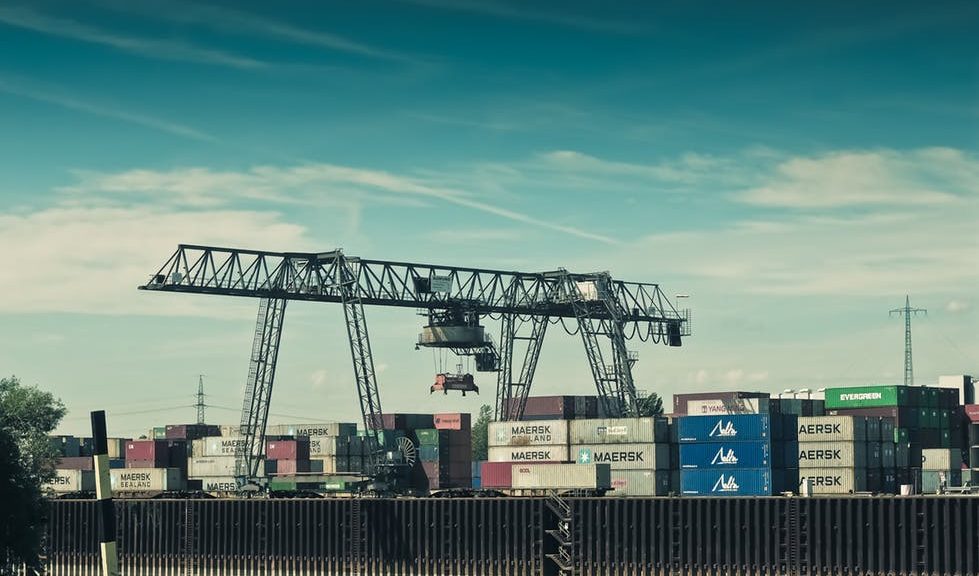 Airports have seen cargo demand increase throughout May 2017 to a high for this year so far. Statistics released by Airports Council International (ACI) show the high level of growth for cargo demand at an increase of 11.1% for May.

The ACI equates this stabilisation and growth of the cargo industry with the relatively calm economy following a prolonged period of uncertainty due to trade policy from the US and the risks of the UK’s vote to leave the European Union. They have said that: “… global commerce is no longer sidelined.”

Europe is the region with the fastest growth rate, with an increase of 12%. Coming up close behind with a growth rate of 11.9% is North America. However, there were also improvements in double figures from airports located in the Asia Pacific region, as well as Latin American Caribbean. This latter region has suffered in recent years due to the weak Brazilian economy, but have had an upturn with these results.

Ignazio Coraci says: “It appears that confidence has returned to the global business market, which is illustrated with the recovery in air freight figures. The fact that all regions demonstrated high levels of growth year on year in May 2017, seems to show that recovery is worldwide.”

According to the ACI, North America posted such a high growth in May due to the traffic at their biggest freight hubs. An impressive 80% of the top five airports in North America (by volume of cargo), posted growth in double digits.

Louisville, Los Angeles, Anchorage and Miami all showed increases in cargo of between 11 and 13%, while the largest hub in the region posted an increase of 1.3%. It also appears that these increases are at least partly down to a surge in domestic freight, which is up 9.1% in May after a lengthy period of slow growth (at just 1.7% year to date).

International traffic has contributed to these improved numbers when it comes to cargo freight transport. This was up 13% when compared to May 2016, with domestic cargo trailing behind but still registering an increase at 6.3%.

Overall, the figures show that the demand for cargo has increased by 8.3% overall during the first five months of 2017, when compared with the same time period of 2016.